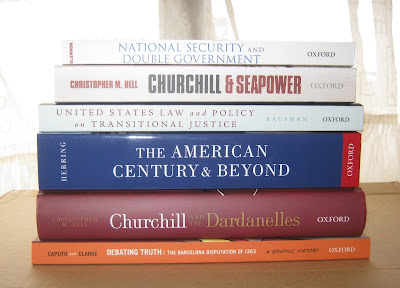 National Security and Double Government by Michael J. Glennon (2016)
Posted by Adeyinka Makinde at 22:16 No comments: 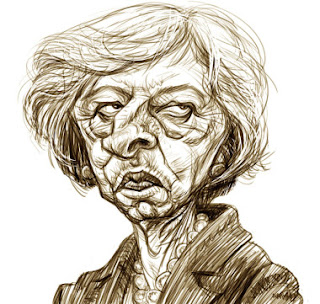 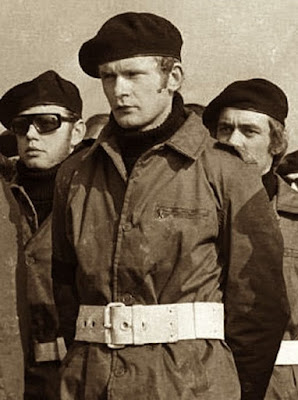 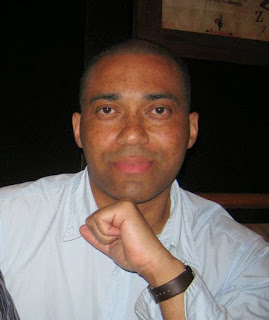