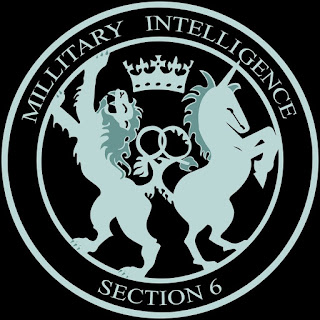 The Honourable Society of the Middle Temple
Posted by Adeyinka Makinde at 21:33