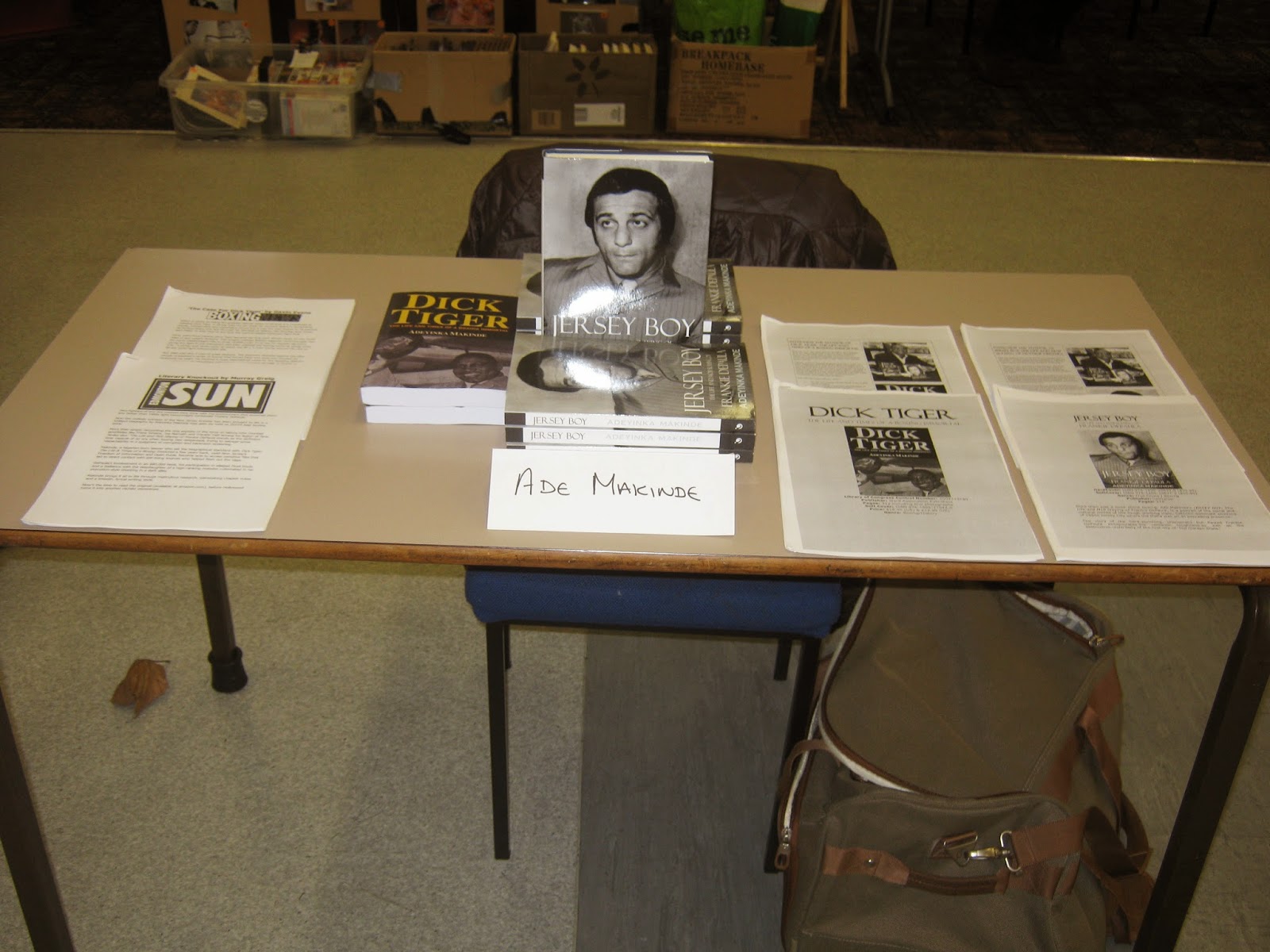 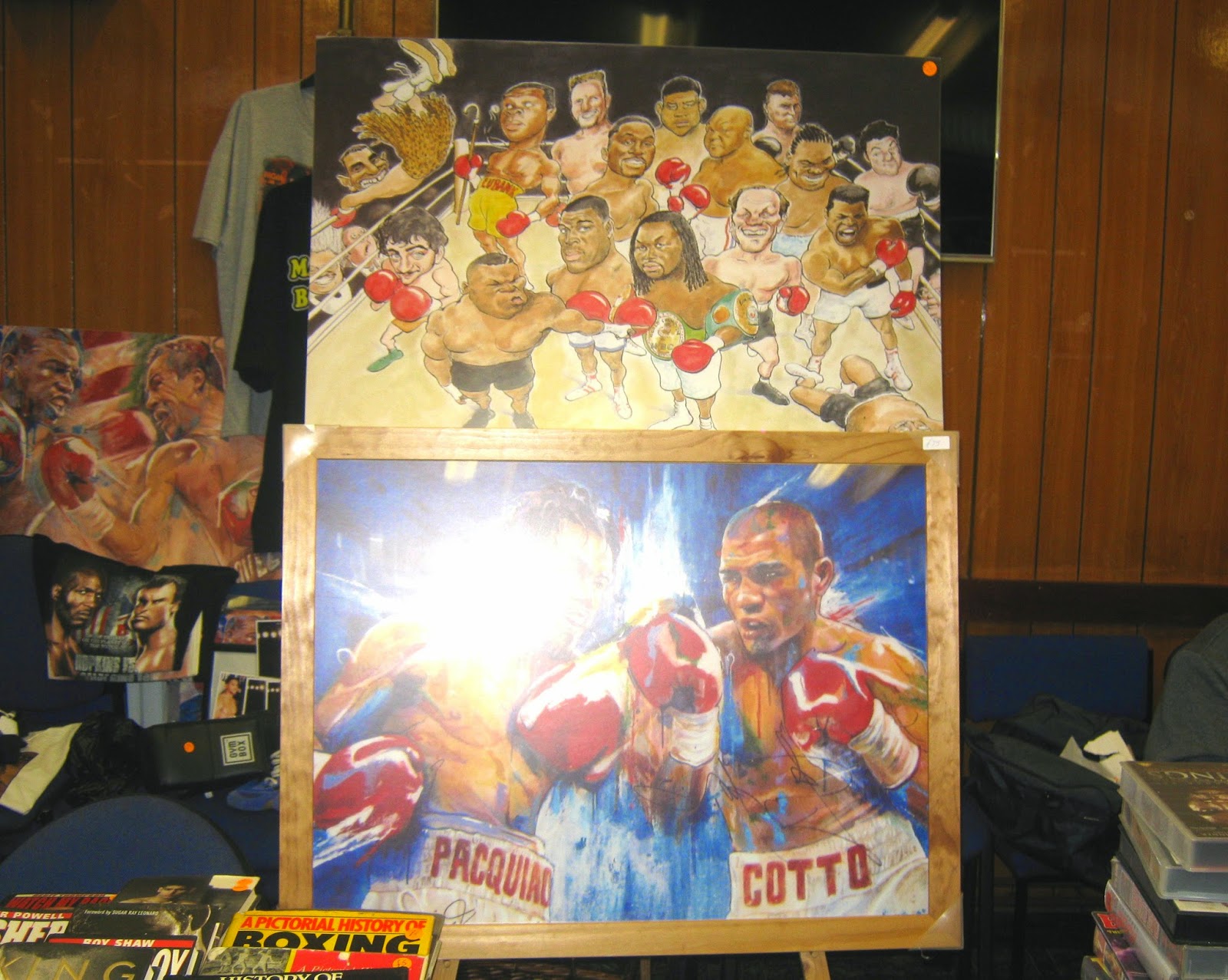 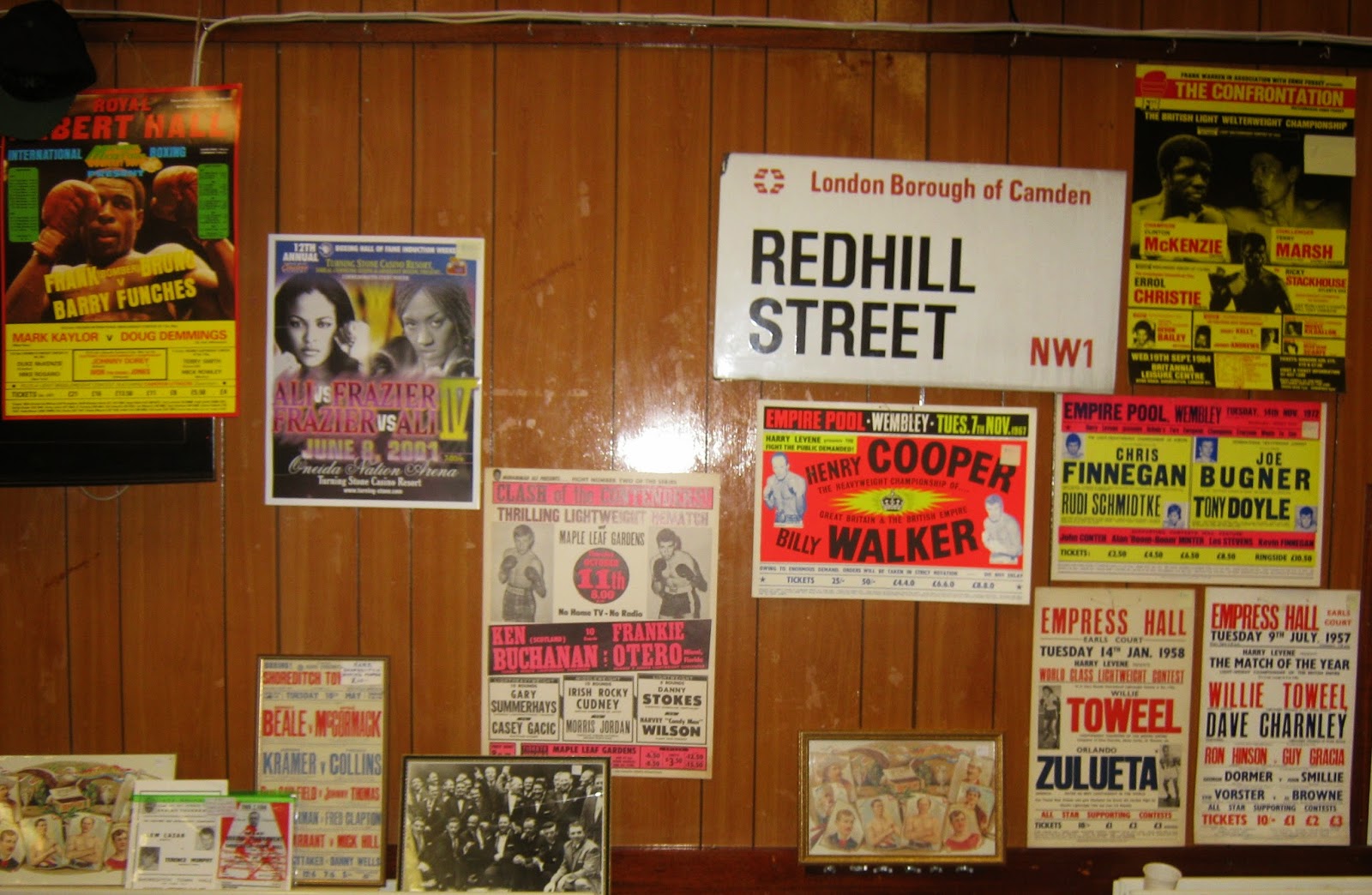 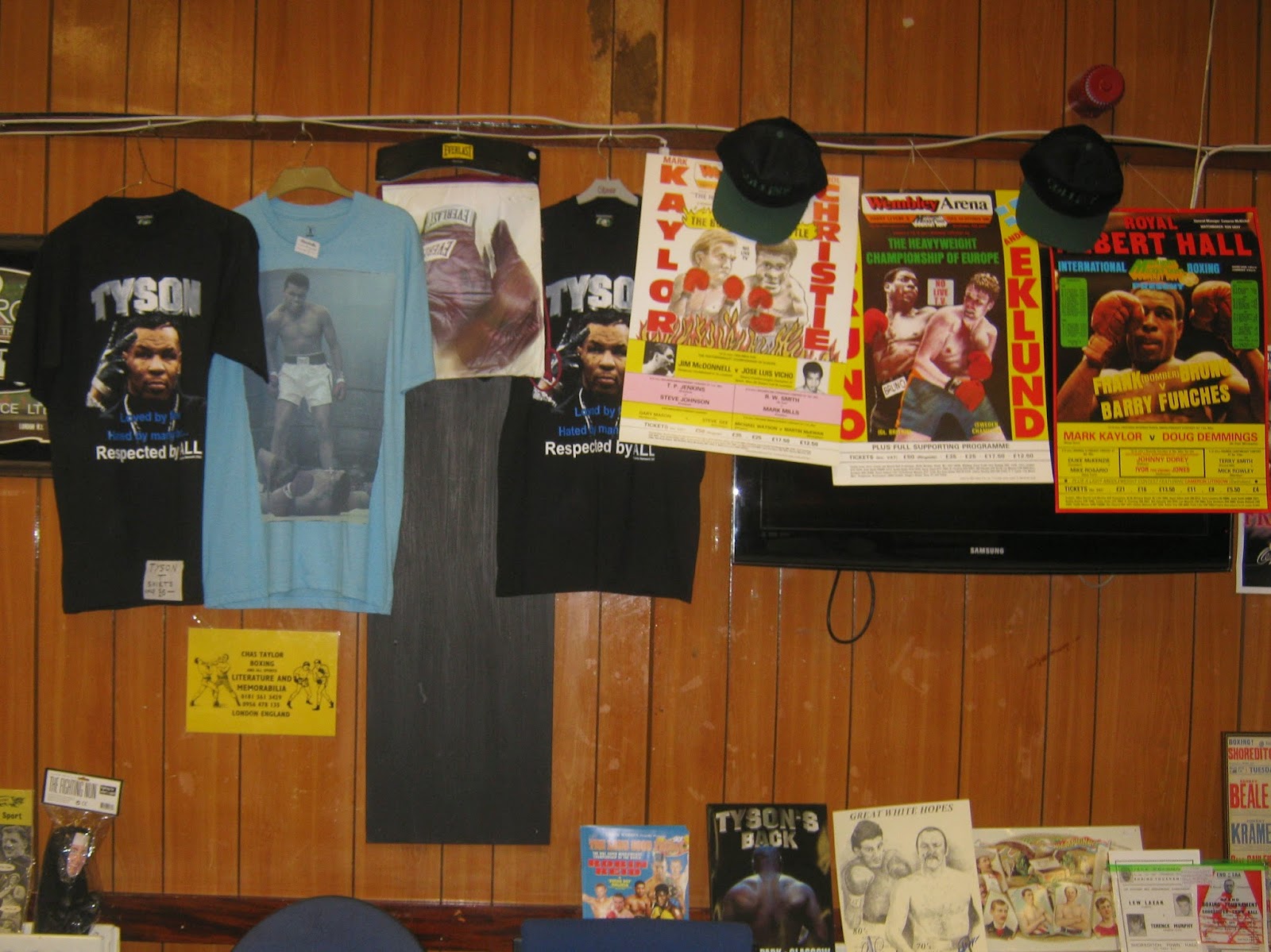 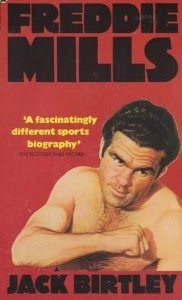 Book I purchased on the tragic Freddie Mills 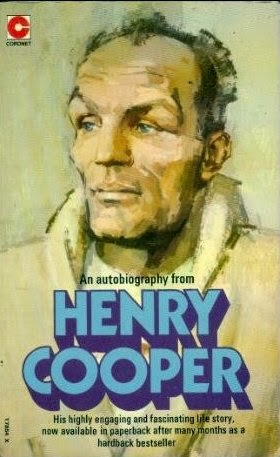 And another; the autobiography of Henry Cooper, Britain’s much loved heavyweight 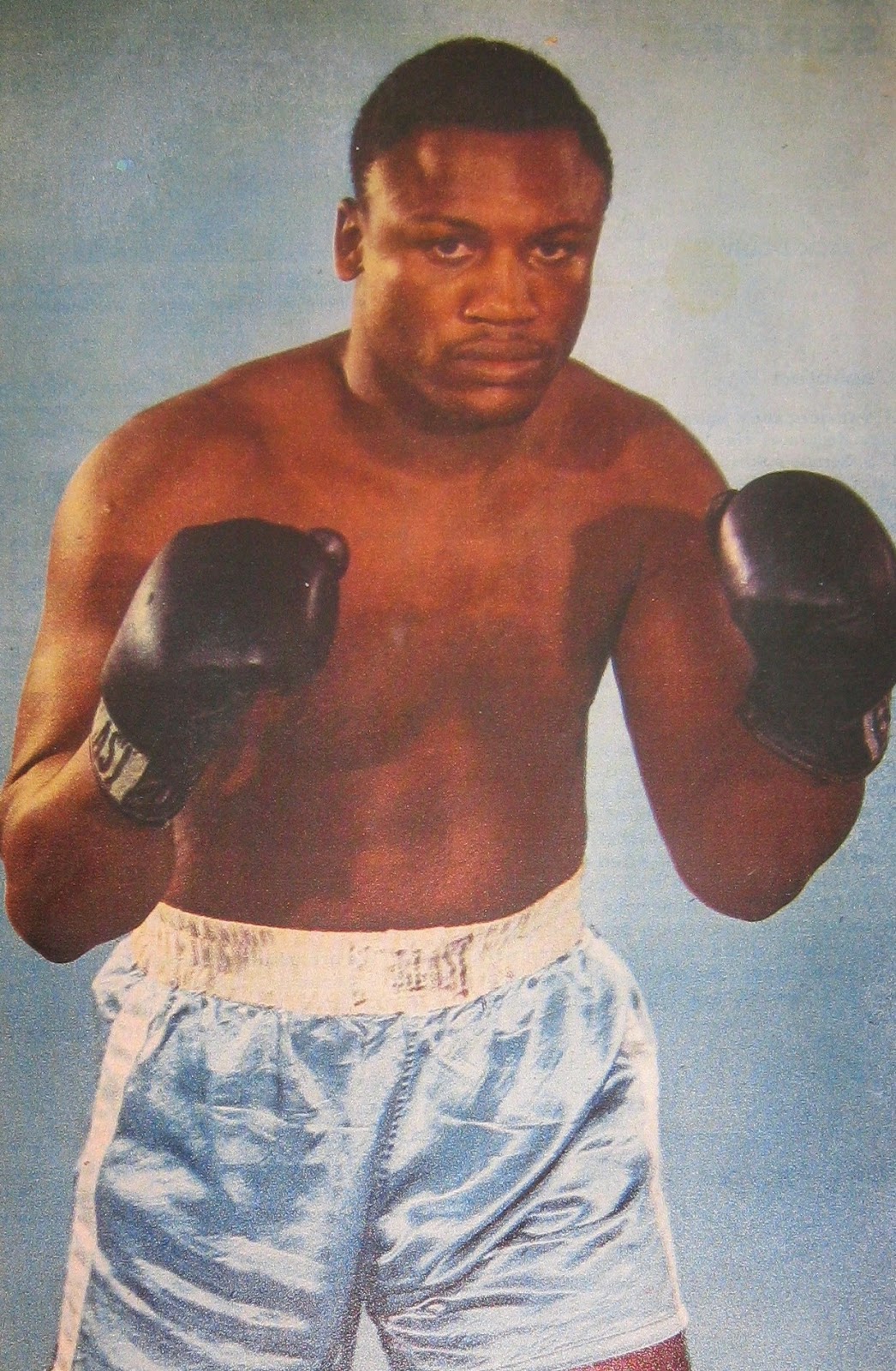 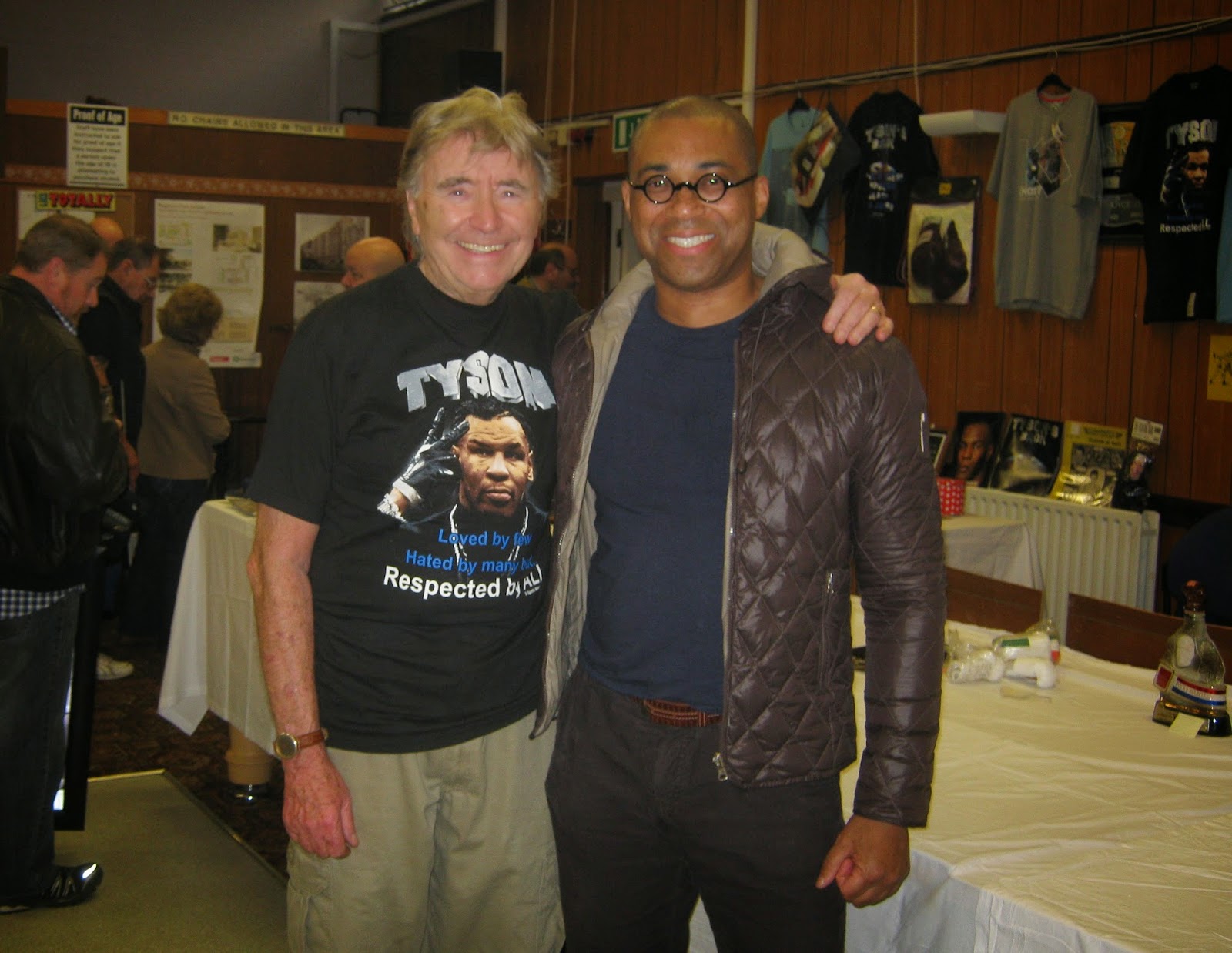 With the man who makes it all possible, Chas Taylor
Posted by Adeyinka Makinde at 21:51