Visit to the Gedenkstätte Deutscher Widerstand in August 2015 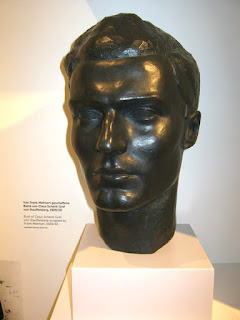 The German Resistance Memorial Center (Gedenkstatte Deutscher Widerstand) is a memorial and museum in Berlin. It was opened in 1980 in part of the Bendlerblock, a complex of offices in Stauffenbergstrausse (formerly Bendlerstrasse) in the Tiergarten district. The Bendlerblock served as headquarters for many of the highest command institutions of the German armed forces including the Oberkommando der Wehrmacht and the Abwehr. It was centre of activity during Unternehmen Walkure, the failed putsch of 20th July after Colonel Claus Schenk Graf von Stauffenberg returned from the Wolf’s Lair (Wolfsschanze) where he had planted the bomb which he had hoped had killed Adolf Hitler. Stauffenberg and other plotters were executed in the Bendlerblock’s courtyard after the building was retaken by forces loyal to the Hitler regime. 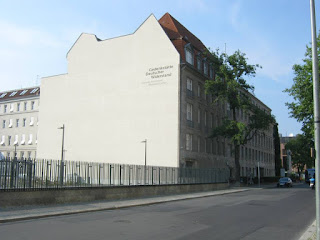 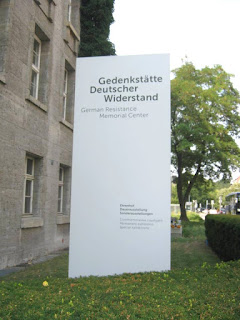 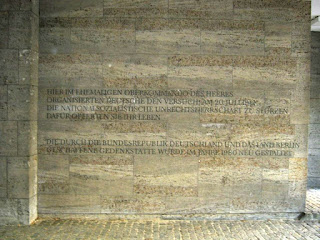 Here in the former Supreme Headquarters of the Army, Germans organized the attempt of 20 July 1944 to end the Nazi rule of injustice. For this, they sacrificed their lives. 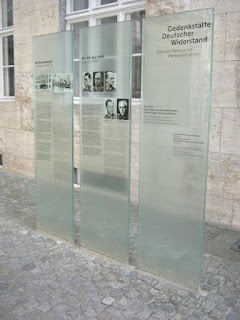 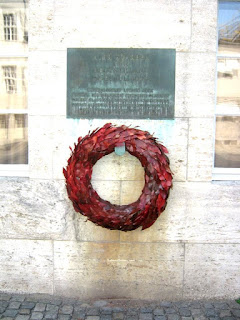 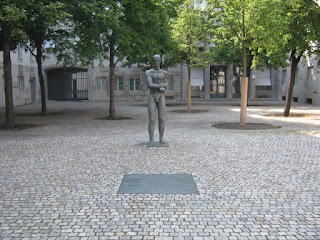 Bronze statue of a bound man in the centre of the courtyard believed to represent Colonel Stauffenberg. Designed by Professor Richard Scheibe. 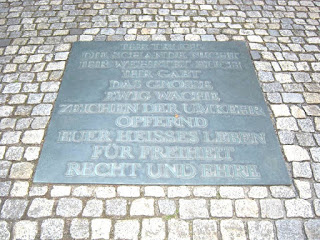 You did not bear the shame.
You resisted.
You bestowed the eternally vigilant symbol of change by sacrificing your impassioned lives for freedom, justice and honour 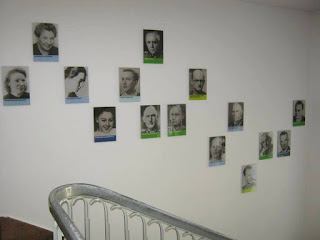 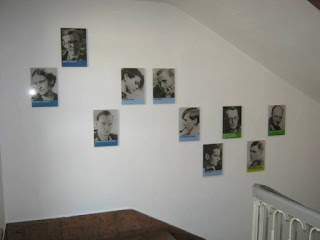 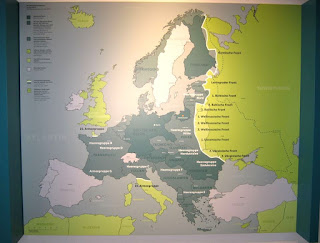 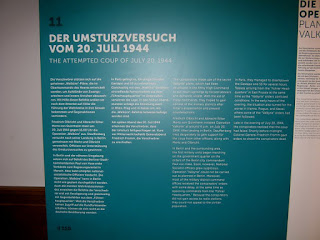 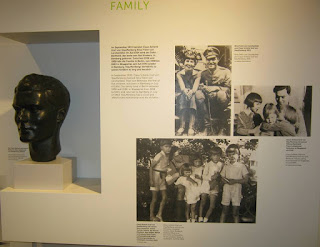 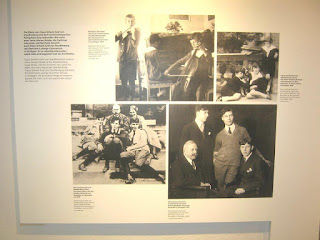 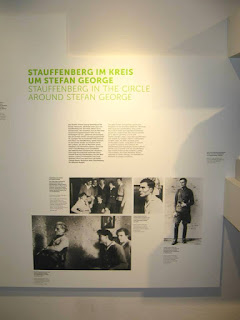 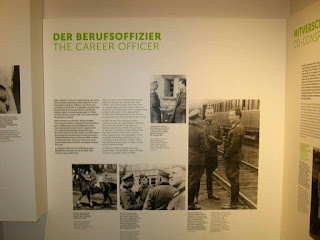 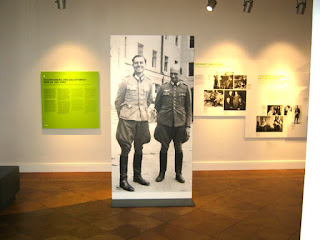 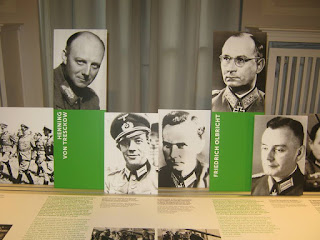 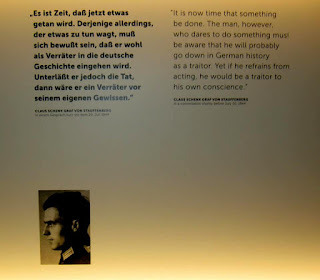 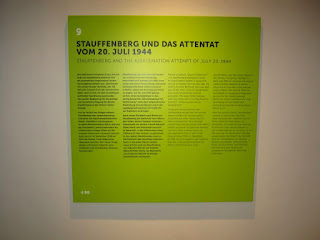 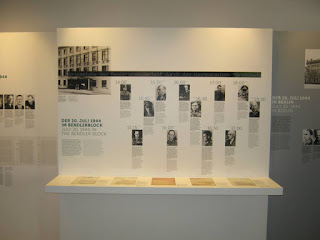 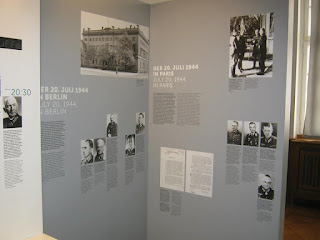 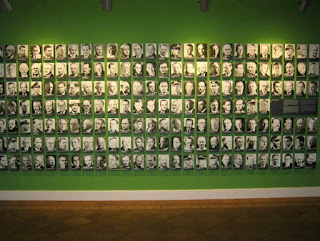