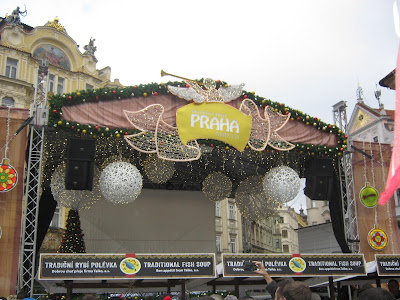 An enriching Christmas holiday in the Bohemian city of Prague which is abundant in culture, architecture and history.

The “City of a Thousand Spires” is immersed in the legend of Wenceslas (or Vaclav the Good), the martyred Duke of Bohemia and exhibits a distinct Christmas culture that reflects its Central European heritage.

It has a charisma of its own.

There is the mystique of the Charles Bridge and the powerful life force of the River Vlatava, which was of course immortalised by the composer Bedrich Smetana. In the Old Town is the Astronomical clock and a monument dedicated to Jan Hus, the religious leader whose refusal at the Council of Constance to renounce his ideas concerning reformation of the Catholic Church led to his being burnt at the stake as a heretic on July 6th, 1415. That form of Czech courage and stubborness is reflected in the memorials dedicated to the British-trained participants in Operation Anthropoid, the successful mission of assassinating Reinhard Heydrich, the Acting Reichsprotektor of Bohemia and Moravia in 1942.

The miniature street known as Golden Lane encompasses the magic of Prague while the Hradcany complex - home of the Bohemian kings, presidents, Communist Party dictators, and, for a brief historical interlude, Nazi Reich Protectors of Bohemia and Moravia- exemplifies the grandeur of Prague and its towering achievements in architecture.

Jewish culture and heritage is found in the Jesofov (or Jewish Quarter) where the Old Jewish Cemetery is, and the treasures and the tragedies of European Jewry are encapsulated respectively in the Spanish and Pinkas Synagogues.

The distinctiveness of a Czech Christmas was underscored by the tradition of celebrating Christmas Eve as Christmas Day. The Christmas Markets were quaintly attractive and the native Czech dishes exotic and filling.

A great city to visit and highly recommended. 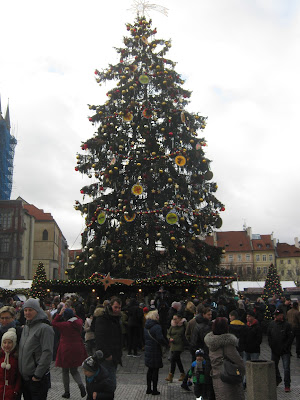 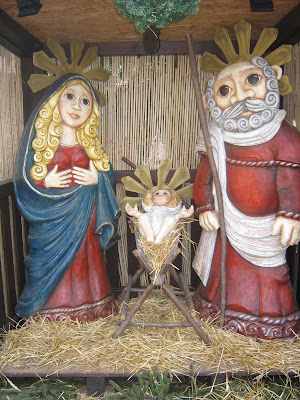 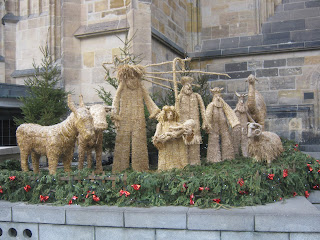 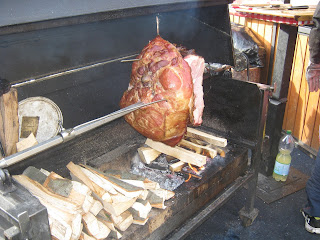 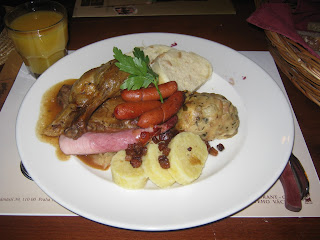 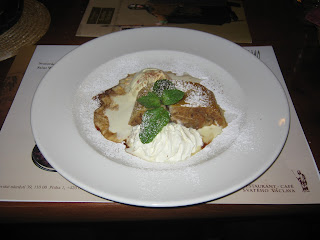 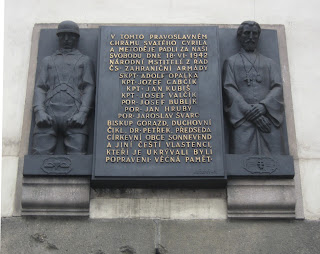 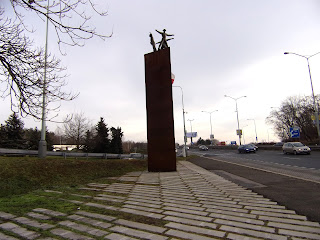 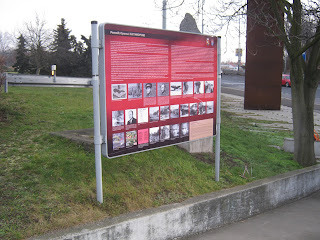 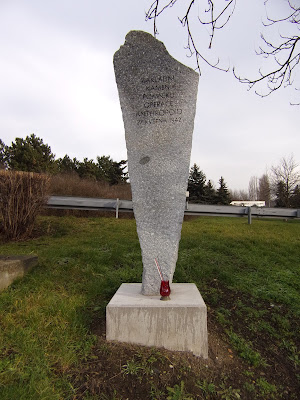 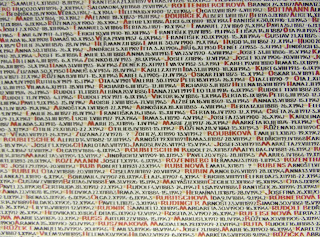 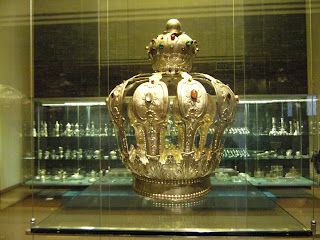 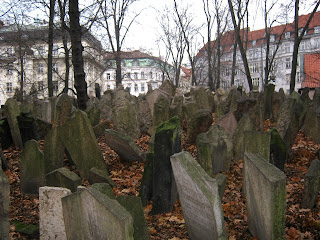 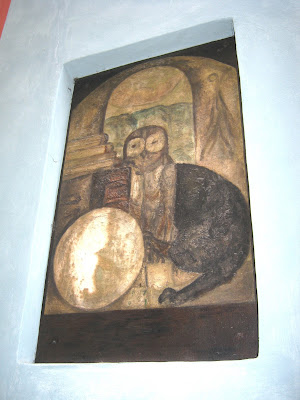 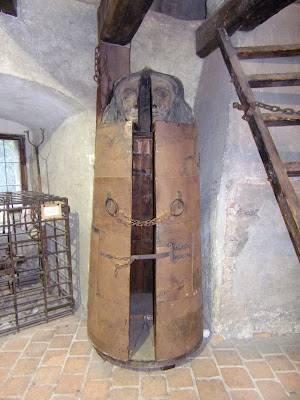 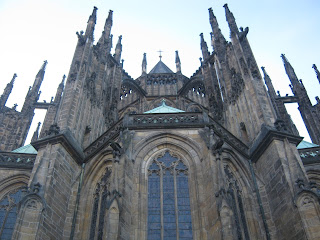 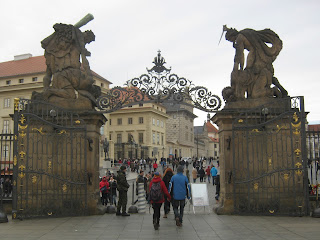 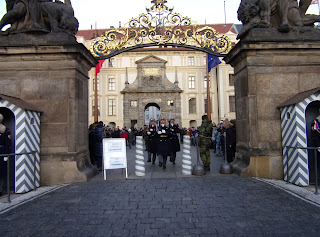 Posted by Adeyinka Makinde at 23:51