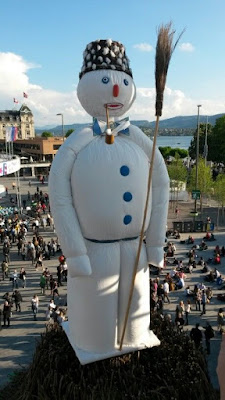 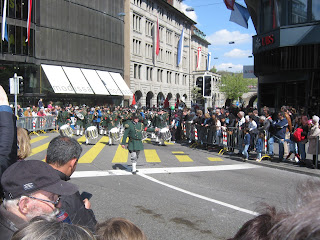 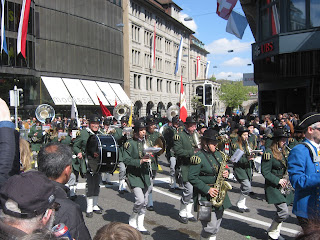 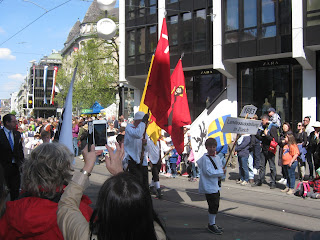 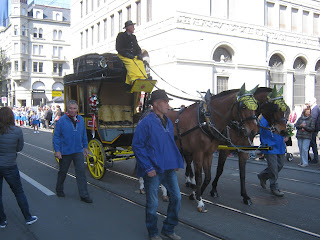 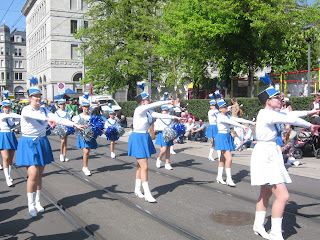 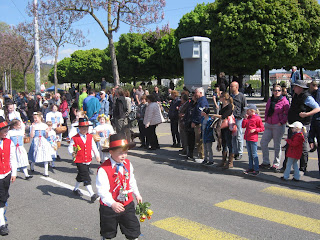 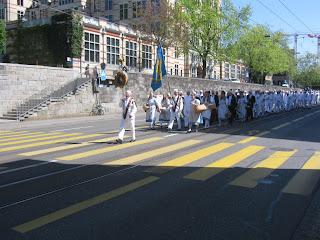 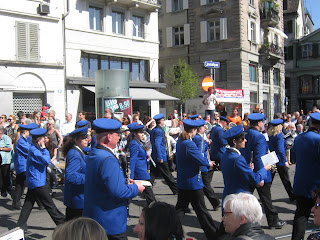 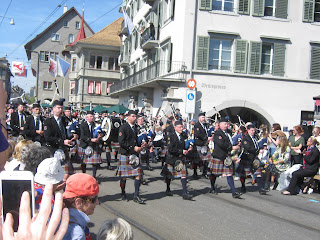 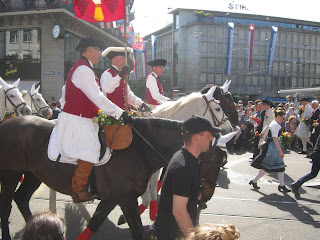 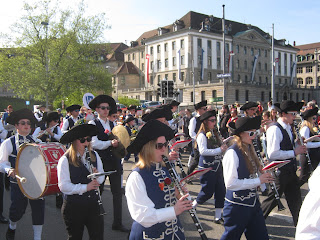 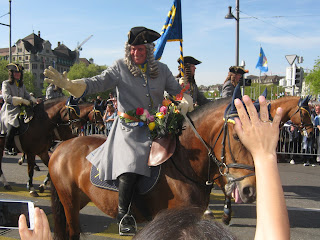 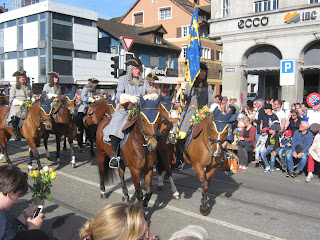 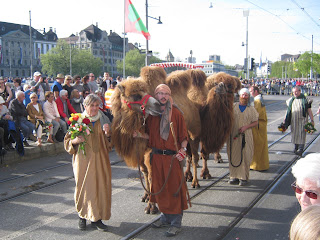 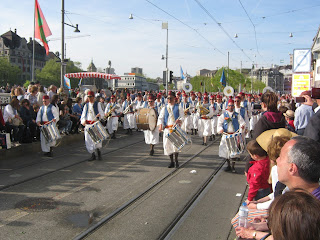 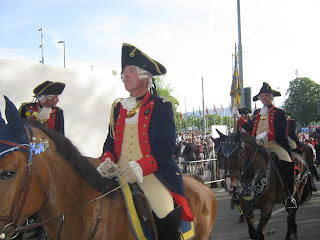 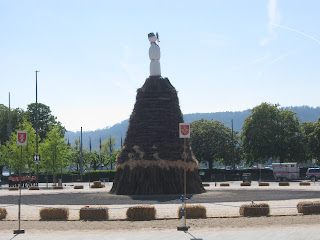 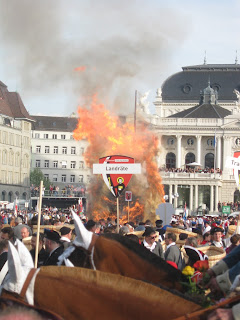 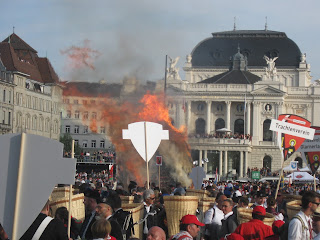 Posted by Adeyinka Makinde at 18:20