Another year; some more spieling. Had a great time particularly meeting former British & Commonwealth middleweight champion and world title contender, Herol Graham who graciously signed a copy of his autobiography for me. 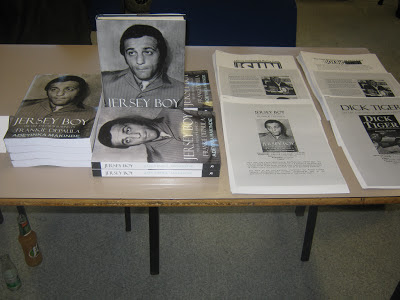 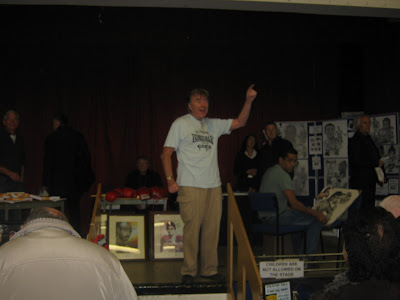 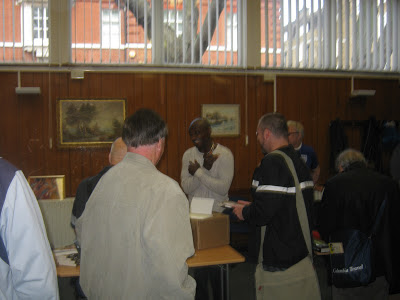 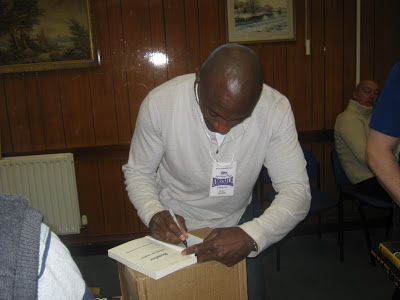 Signing a copy of his autobiography 'BOMBER: Behind The Laughter'. 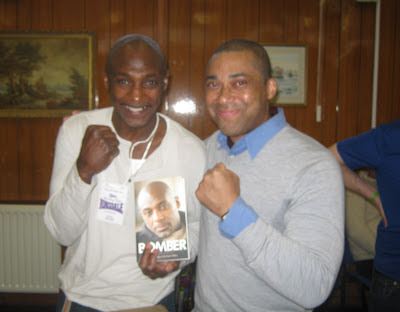 Posing with Herol and my signed copy. 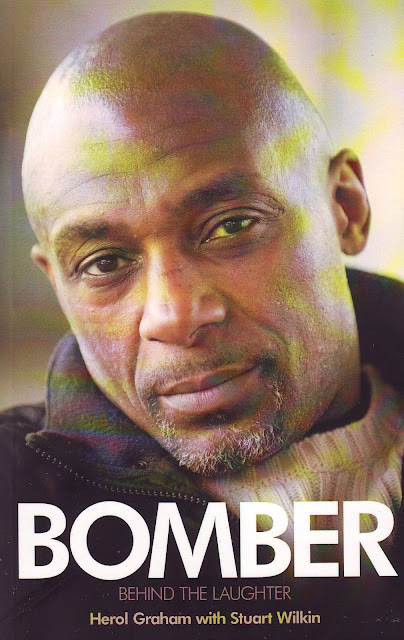 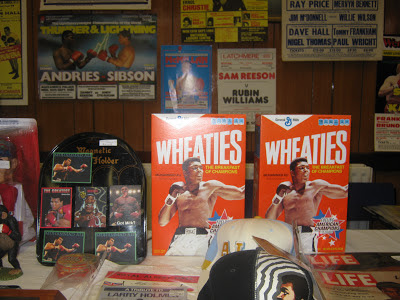 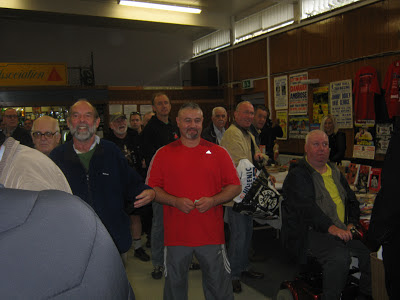 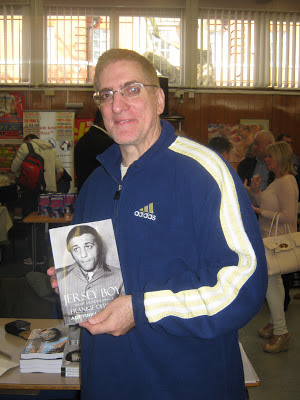 A former resident of Hudson County displays his copy of JERSEY BOY: The Life and Mob Slaying of Frankie DePaula. 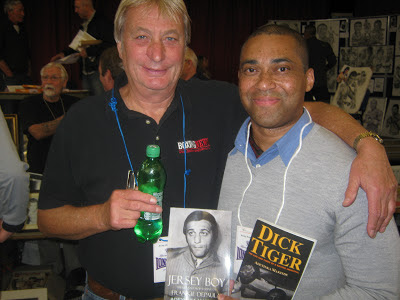 Posing with signed copies of my biographies on Dick Tiger and Frankie DePaula. 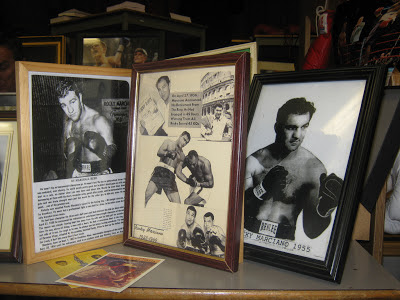 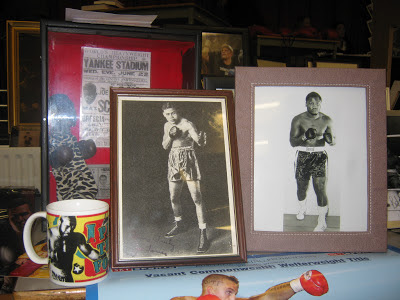 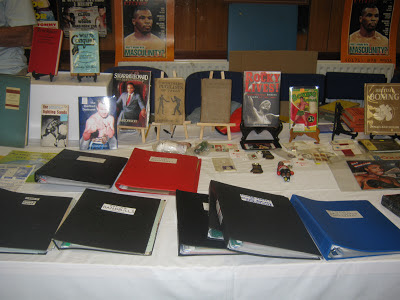 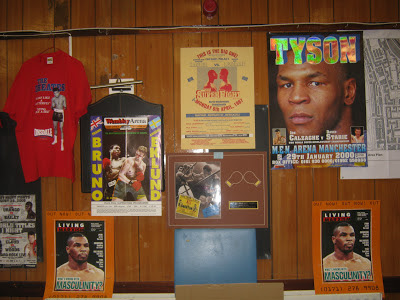 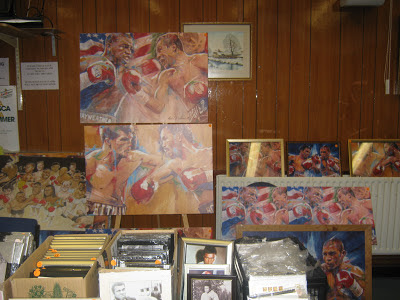 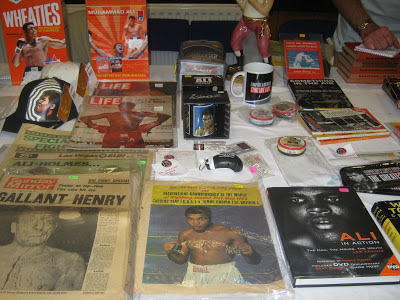 Part of Chas' main stand with a great deal of stuff on Muhammad Ali including vintage but pristine cover editions of LIFE and even Muhammad Ali shoe polish. 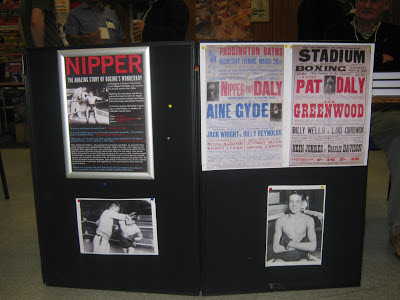 Stand dedicated to Nipper Pat Daly, a Welsh-born fighter professionally active in the 1920s and 1930s. 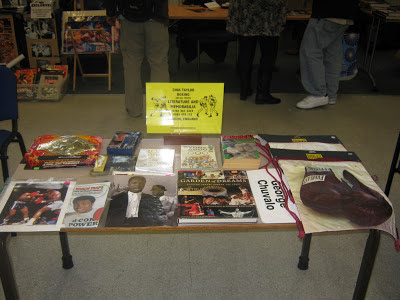 One of Chas Taylor's stands. 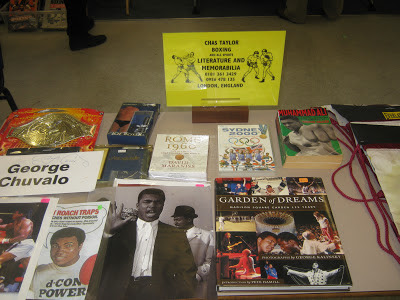 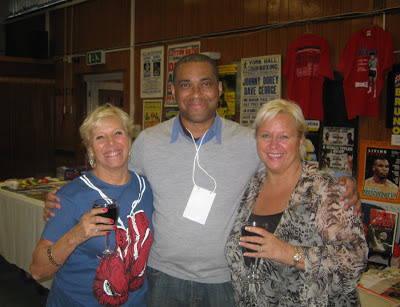 With Kymberley Taylor (right) and her mother.

Posted by Adeyinka Makinde at 23:01