My Interview at 'The Mind Renewed' About 'Extraordinary Rendition' and 'The Troubles' - Part Two of 'Can the British State Convict itself?' 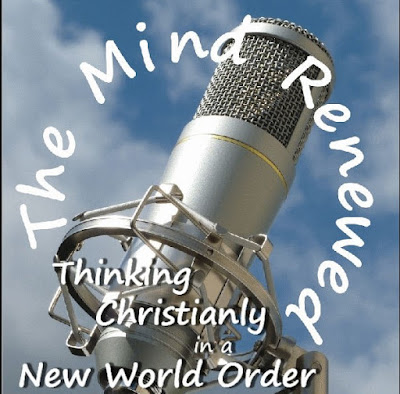 The second part of a wide-ranging interview that I had with Julian Charles of the 'Mind Renewed' about my forthcoming paper 'Can the British State Convict itself?'

This segment looks at Britain's role in the American-led extraordinary rendition of Islamist terror suspects involving the former foreign secretary Jack Straw and the former head of counter-intelligence at MI6, Mark Allen and Britain's counter-insurgency strategy in Northern Ireland which was initiated in the early 1970s by the then Brigadier Frank Kitson.

TMR page - Episode 160 ‘Can the British State Convict Itself?’ (Part Two: 'Rendition' and 'The Troubles')

“...it is sometimes necessary to do unpleasant things which lose a certain amount of allegiance for a moment in order to produce your overall results.” - Frank Kitson

This week we conclude our two-part interview with lawyer and university lecturer Adeyinka Makinde on his forthcoming academic paper: “Intelligence Accountability - Can the British State Convict Itself?”

In the first part we discussed Tony Blair’s decision to take Britain to war against Iraq in 2003, and the considered the prospects for war-crime prosecution under international and domestic law.

In the second part we move on to discuss Britain’s role in the US-led “extraordinary rendition” programme - asking to what extent former UK foreign secretary, Jack Straw, and former head of counter-intelligence at MI6, Mark Allen, were involved in that - and end by looking at Britain’s counter-insurgency strategy in Northern Ireland, which was initiated in the early 1970s by then Brigadier Frank Kitson.

Posted by Adeyinka Makinde at 16:48