My Interview at 'The Mind Renewed' about Britain's historical and contemporary relationship with Russia - "Russia and Britain: An Enduring But Fruitless Rivalry" 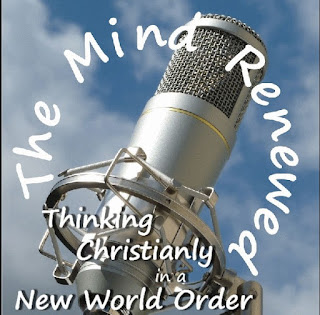 An interview with Julian Charles of ‘The Mind Renewed’ about my recent essay, “Russia and Britain: An Enduring but Fruitless Rivalry”.

We are joined once again by the lawyer and university lecturer Adeyinka Makinde for an in-depth interview on the subject of his recent essay, “ Russia and Britain: An Enduring But Fruitless Rivalry”.

The crisis between Britain and Russia over the alleged poisoning of Sergei Skripal is the latest episode in what has been in recent times a de facto “Cold War” between Russia and the West. However, friction between Russia and Britain is longstanding; indeed it has spanned the centuries -a recurring clash of civilisations fuelled by cultural differences, imperial ambition and ideological antagonism- and manifest today in the West’s attempts to maintain its global dominance in the face of a surgent Eurasia with Russia at its centre.

But with the ideological “Cold War” of the Soviet years a thing of the past,  we must surely pause to ask: Why is Britain prolonging this fruitless “rivalry” with a distant Eurasian power? Whose interests does it serve? And is there, perhaps, a more constructive and, frankly, safer way forward?

Posted by Adeyinka Makinde at 08:58