I was back at London’s Boxing Fayre after a gap of a few years at the event held at the Dick Collins Hall in Camden, North London on Saturday, October 9th 2021. And as ever, it provided a superb meeting ground for aficionados of the fight game. On display at my stall were copies my biography of Frankie DePaula, Jersey Boy: The Life and Mob Slaying of Frankie DePaula and the Cambridge Companion to Boxing for which I contributed two essays: “The Africans: Boxing and Africa” and “Jose Torres: The Boxer as Writer”. 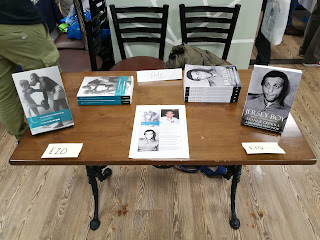 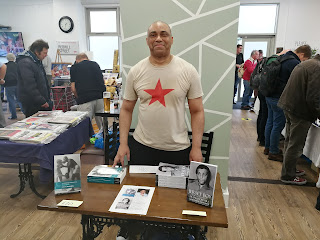 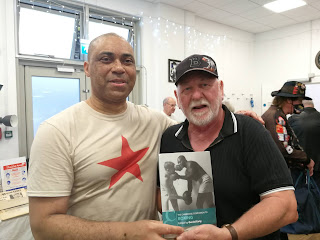 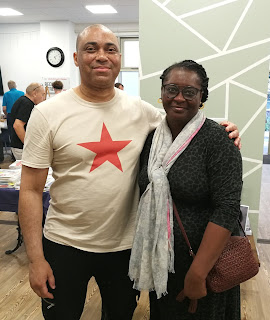 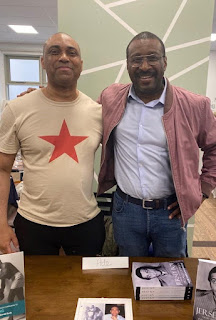 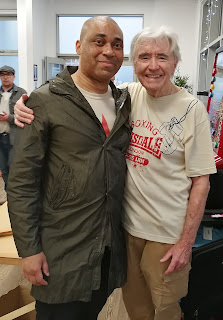 With Chas Taylor, the man who along with wife Kym makes it all possible 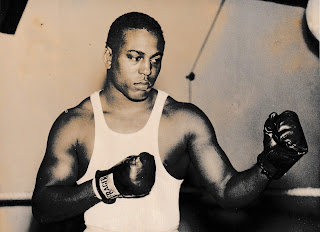 John Henry Lewis, the American world light heavyweight champion prior to defending his title against Len Harvey, a Briton, in November 1936 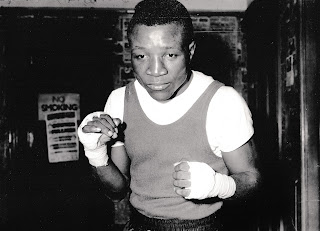 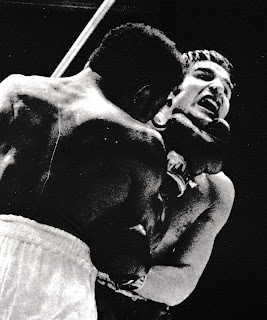 Adeyinka Makinde is an author and writer based in London, England.

Posted by Adeyinka Makinde at 18:42