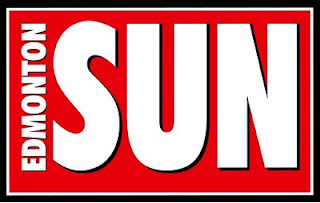 Few fighters of any era meshed their style with the environment that spawned them any better than 1960s light heavyweight contender Frankie DePaula.


Now the unlikely odyssey of the New Jersey brawler has been brought to life in a brilliant biography by Adeyinka Makinde that gets my vote as 2010’s best boxing book.


More than simply recounting the ring exploits of the force of nature who counted goodfellas like Frank Sinatra, Joe Namath and Frankie Valli among his legion of fans, Jersey Boy: The Life and Mob Slaying of Frankie DePaula stands as the definitive time capsule of an era when boxing was desperately trying to salvage some respectability in a quagmire of corruption and backroom brokering.


Makinde, a Nigerian-born lawyer who set the biographical standard with Dick Tiger: The Life & Times of a Boxing Immortal a few years back, used New Jersey’s Freedom of Information and Open Public Records acts to access sensitive files that led to direct contact with still-living sources who helped flesh out the saga.


DePaula’s involvement in an $80,000 heist, his participation in alleged fixed bouts and a dalliance with the stepdaughter of a high-ranking mobster culminated in his execution-style shooting in a dark alley.


Makinde brings it all to life through meticulous research, painstaking chapter notes and a smooth, lyrical writing style.


Now’s the time to read the original (available at amazon.com), before Hollywood turns it into another clichéd stereotype.